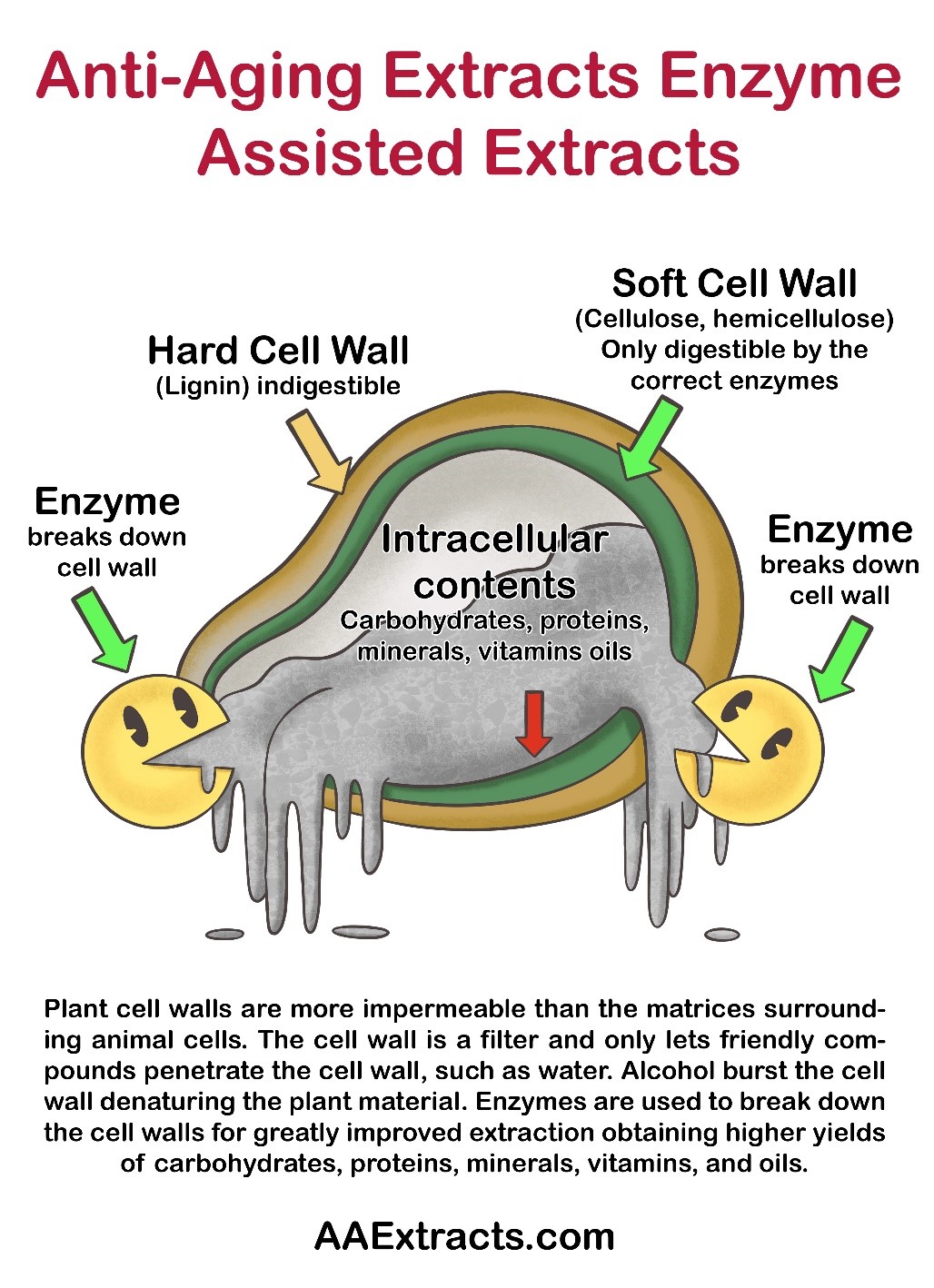 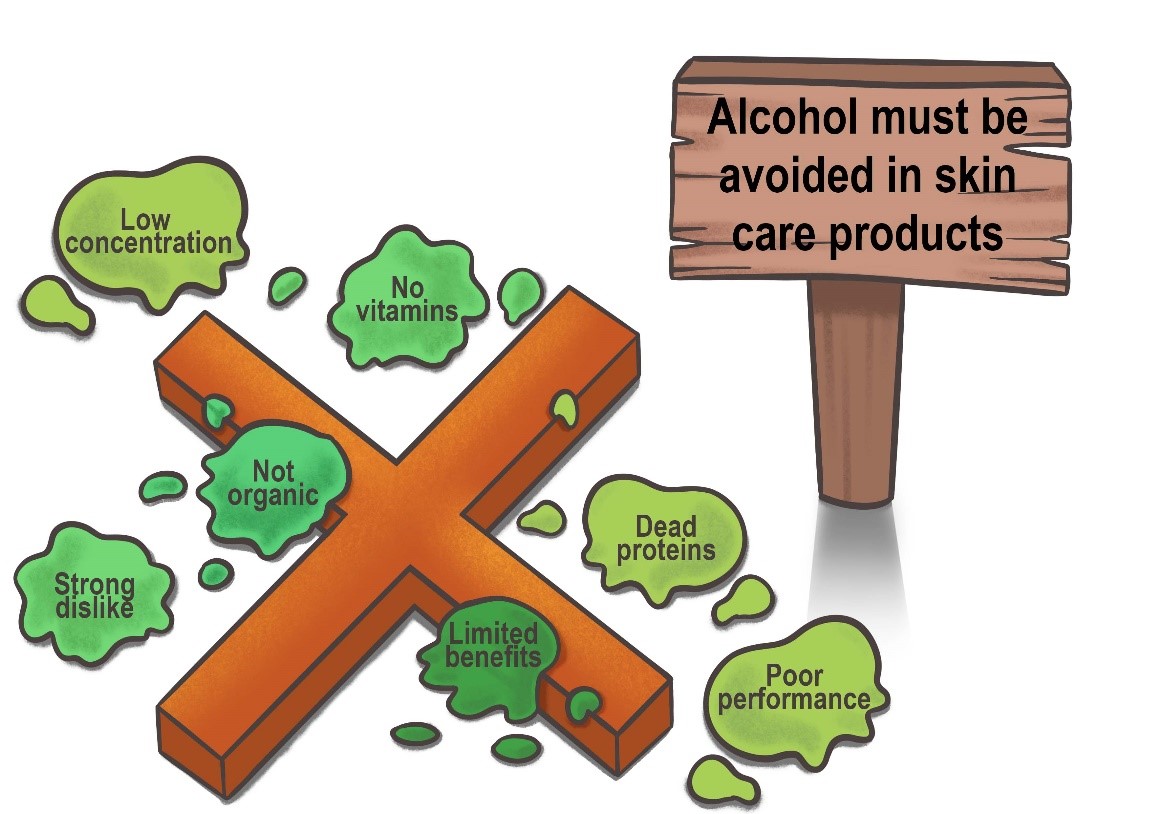 Breaking the cell wall makes lipids accessible to the extraction solvent that improves the extraction efficiency. Plant oils are commonly used in food, detergent, and paint industries. Plant oils with a higher content of polyunsaturated fatty acids (PUFAs) are essential in food industries. Conventionally, plant oils have been extracted using solvent extraction where hexane is a commonly and commercially used solvent. However, hexane causes many environmental concerns. Hence, aqueous extraction methods are better alternatives to organic solvent extraction. Although aqueous extraction is an environmentally cleaner technique, it is not successful due to the lower oil yields (Rosenthal et al.1996). This limitation can be overcome using enzymatic treatment during aqueous extraction of oils (Badr and Sitohy1992). Moreover, it is also beneficial to the simultaneous extraction of oils and proteins (Jiang et al.2010; Hanmoungjai et al.2002. Latif and Anwar (2011) used enzyme-assisted aqueous extraction to obtain oil and protein from sesame seeds using a mixture of enzymes. This extraction technique not only enhanced the yield of oil but also improved the quality of oils extracted. Oxidative stability, antioxidant activity, and tocopherol profile of sesame seed oil obtained after enzymatic extraction were better than that obtained after hexane extraction.

Among all the bioactive, proteins are most important as a nutritional and dietary supplement. Various methods of extraction and fractionation of protein and peptides are available, but the choice of method depends on several factors such as solubility, hydrophobicity, molecular weight, and isoelectric point (pI). Efficient and optimized techniques must be used to remove interfering compounds such as lipids, phenolics, carbohydrates, oxidative enzymes, and pigments without protein degradation or modification. The presence of indigenous proteases in plant tissue makes the extraction of proteins complicated (Wang et al.2008). Proteins are usually found in protein bodies (also called as aleurone grains) inside the cells. Hence, the complete solubilization and extraction of proteins depend on cell disruption. Commercially produced protein concentrates usually consist of aqueous solubilization of protein, thus making water as a solvent of choice for extraction. The extraction yield of protein can further be increased by using enzyme-assisted aqueous extraction of proteins.

Enzymes have been used to increase flavonoid release from plant material while minimizing the use of solvents and heat.

We don’t believe in the concept of a “one fits all” approach.
Virtually every cosmetic brand has different needs and customer bases. 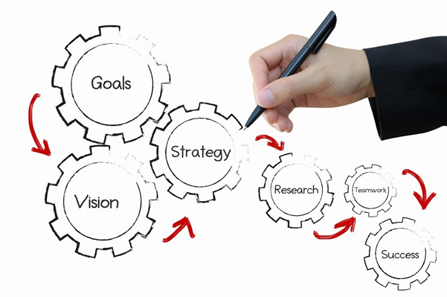